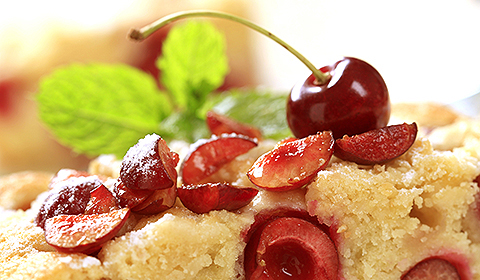 All About Muslim Brotherhood UK

Muslim Brotherhood is one of the oldest and most influential Islamist organizations and a religious and political group that has made its strong presence in different Western and Asian parts of the world. The history Of Muslim Brotherhood dates back to March 1928 in Egypt by the Islamic scholar and schoolteacher Hassan al-Banna with a motto that “Allah is our objective. The Prophet is our leader. The Quran is our law. Jihad is our way. Dying in the way of Allah is our highest hope. Allah-u-Akbar!” It’s basically a social movement founded on the principle that Islam is not simply a religion, but a way of life. This group is the great supporter of the removal of foreign domination and influence on Islamic countries, mainly Egypt. It also supports a move away from secularism, and again follow the rules of Quran as which is the basis for healthy communities, states, and families.

The Muslim Brotherhood laid the foundation of modern Jihadism and the group now is active in more than seventy countries including Muslim-majority countries such as Egypt, Syria, North Africa, Palestine, Sudan Lebanon, and even in UK and US to spread its notion throughout the world to gain more followers. Muslim Brotherhood started in the UK after fanning across continental Europe during the 1960s and '70 and had worked on almost all social levels including mosques, politics, professional offices, universities, and schools. Today, this organization is global in its reach, wielding influence in almost every country with a huge Muslim population. Thus, we can say that Muslim brotherhood is the most important and central organization that promotes Islamism in the Islamic World and in the West. They do condemn mass killings in the name of Allah and want to maintain the sanctity of their belief and faith.